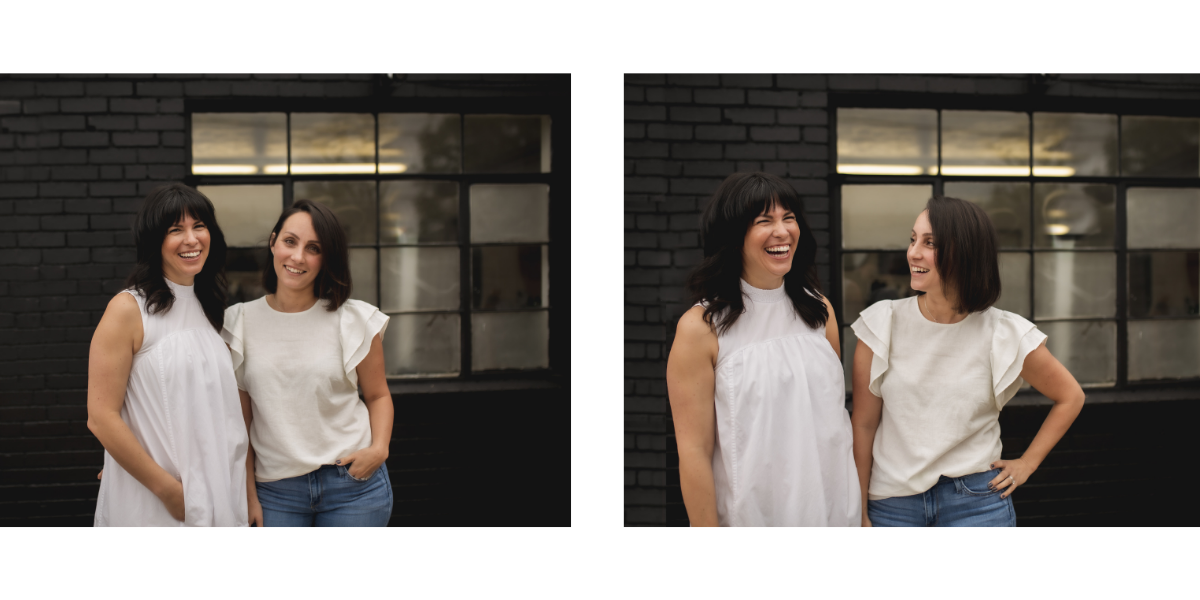 We all have our stories.

Part history and part heart, they not only tell how we’ve reached this point in time, but why. And they carry clues as to what’s likely around the corner.

Our story starts nearly 20 years ago when Lindsay Binkley was training to be a stylist and realized the culture of beauty was evolving…quickly. “The standard idea had been that we should strive to be the magazine models’ and mega-stars’ slightly less attractive, never quite getting it, impersonators. In truth, we just wanted to feel amazing in our own skin. When I opened the first elle.b salon, that was the feeling I wanted for everyone who came in.”

One of the clients who came in…and came back…was Dani Tavbin. The two shared business interests, the realities of raising young families, and the desire to extend elle.b services. Which made their becoming co-partners a natural.

Those are the principals. As for the places, our first salon was located downtown in the amazing Jefferson Park community.

When additional space was needed and a western clientele was established, elle.b’s Lakewood location launched. And in early 2021, doors opened at the new elle.b Central in the Regis community.

Each step forward has been possible because we’ve been joined by extraordinary stylists who share our philosophy, creativity and individual client commitment. Which is probably the best clue as to where we’re headed: ever better.